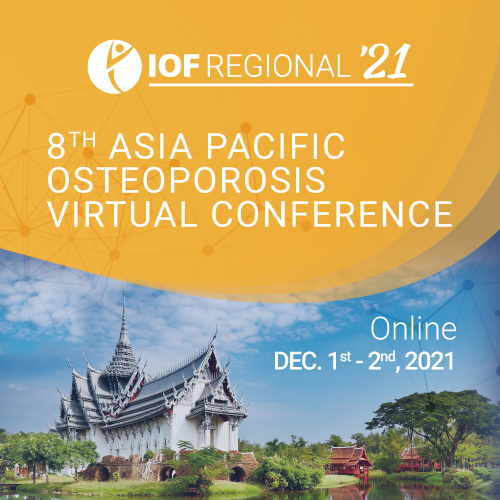 Bangkok has a tropical wet climate, but it also has a dry season. Bangkok has a drier season between November and February. The average maximum temperature is above 30 degrees Celsius (86 Fahrenheit) year round.

The rainy season in Bangkok runs from June to October. At this time of the year you can expect short periods of rainy weather, with heavy downpours that mainly occur in the afternoon.

While a large part of the local population speaks Thai, which is the official language, the influx of tourists and foreign visitors has resulted in there being many English speakers. Many of the locals too now use broken English or a mixture of the two languages.

Banks or private money changers offer the best foreign-exchange rates. When buying baht, US dollars is the most accepted currency, followed by British pounds and euros. Most banks will charge a commission and duty for each travellers cheque cashed.

International debit cards issued by a bank in your own country can be used at ATMs around Thailand to withdraw cash (in Thai baht only). ATMs are widespread throughout the city and can be relied on for the bulk of your spending cash. Most ATMs allow a maximum of 20,000B in withdrawals per day. The downside is that Thai ATMs charge a 220B foreign-transaction fee on top of whatever currency conversion and out-of-network fees your home bank charges.

Banking hours are generally from 08:30-15:30, Monday to Friday, except on public holidays. However, some branches may be open at the weekend. 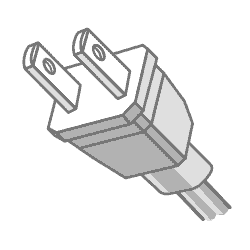 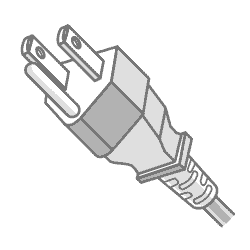 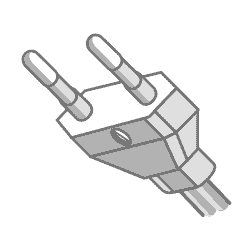 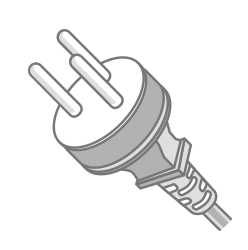 The standard rate of VAT is 10%
As a tourist in Thailand, you may claim a refund on the VAT paid on certain purchases is participating shops.

There is absolutely no mandatory requirement to tip anyone, but small gratuities for great service are very much appreciated.

Bangkok is generally a safe city.

Getting around Bangkok by taxi is the easiest and most convenient besides taking the BTS and MRT. Most taxis are new, spacious and, in addition to the traditional green-yellow and red-blue, they also come in funky colours like bright orange, red and even pink. Finding a taxi is not a hassle, especially around hotels, shopping malls and other tourist attractions. Even so, you're in for a really long wait when it rains, and during rush hours. The fare starts at 35 baht and stays there for the first 2 kilometres. Thereafter, the fare gradually works its way up with 5 baht at a time (roughly per kilometre). Typical taxi fares for going a few kilometres are around 50 baht. Communication can be a problem with the majority of Bangkok's taxi drivers as they often speak little English. Overall, there's never a shortage of taxis in a city that never sleeps, except when it starts raining. They're cheap and available virtually 24 hours a day. Meter taxis now predominate, but sometimes you may have to politely (but firmly) ask them to switch the meter on to save negotiating later. Since taxis are cheap and the drivers work all hours in traffic that is legendary, a small tip is often appreciated.

Another alternative is to use GRAB. This is a smartphone-based taxi booking and dispatching service which allow you to know in advance the cost of you ride and avoid having to negociate with the taxi driver.

Bangkok time zone is UTC/GMT +7.
Bangkok does not participate in Daylight Savings Time.